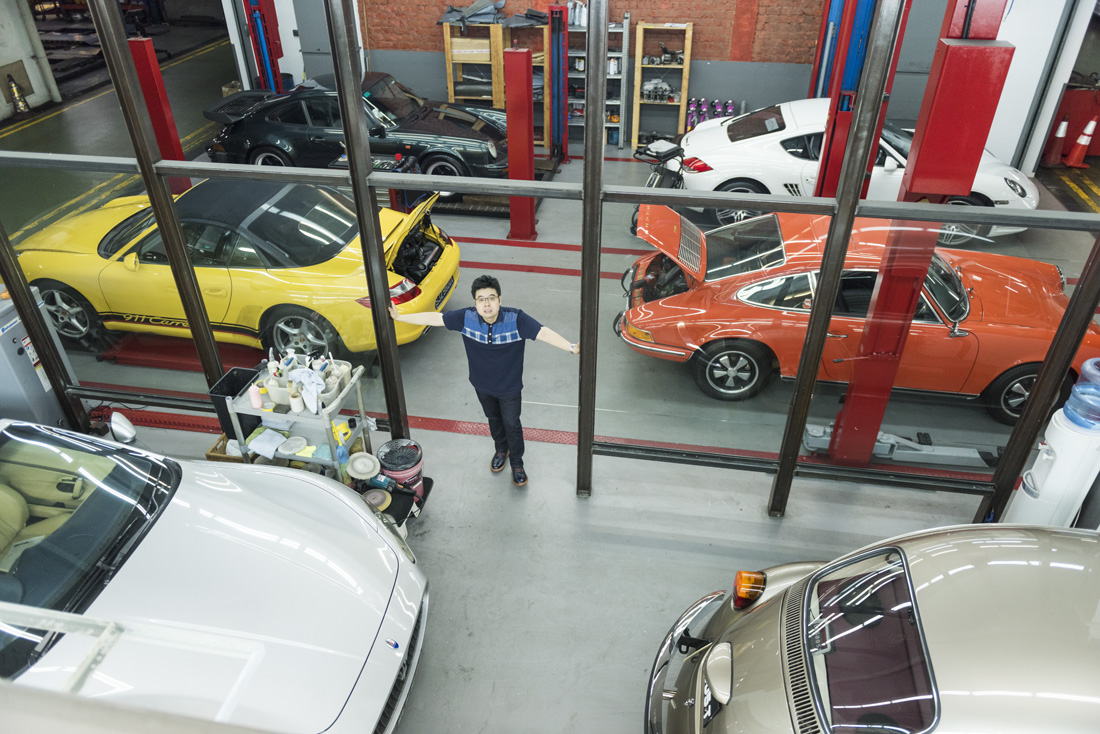 Greg, you work on a lot of luxury cars. What actually defines a high-performance car?

That’s very hard to define. There are yardsticks but they’re not written in stone. Everybody is putting big engines in their cars but bhp per litre is not the be all. You can have big numbers in an SUV, but would you call that a high-performance car? I prefer to use F1 as a benchmark – a finely honed and evolved instrument. A car with some racing heritage.

But those cars need maintenance every ten minutes.

For sure, high maintenance is part and parcel of owning high a performance car. There are no high-performance cars that are cheap to maintain. Some may have less problems than others, but it is always a compromise.

Well, barely 15 years ago, a high-performance car was something that needed a lot of maintenance. For example, valve clearances and timing belts needed to be checked regularly, and a major service would be due every year. Many manufacturers today have been able to extract high horsepower, to the tune of 100 bhp per litre, and do so in a very refined way. The power is very manageable and useable while the maintenance intervals are longer. But… engines have become more complex. What we have gained in lower maintenance costs have been offset with higher symptomatic repairs. 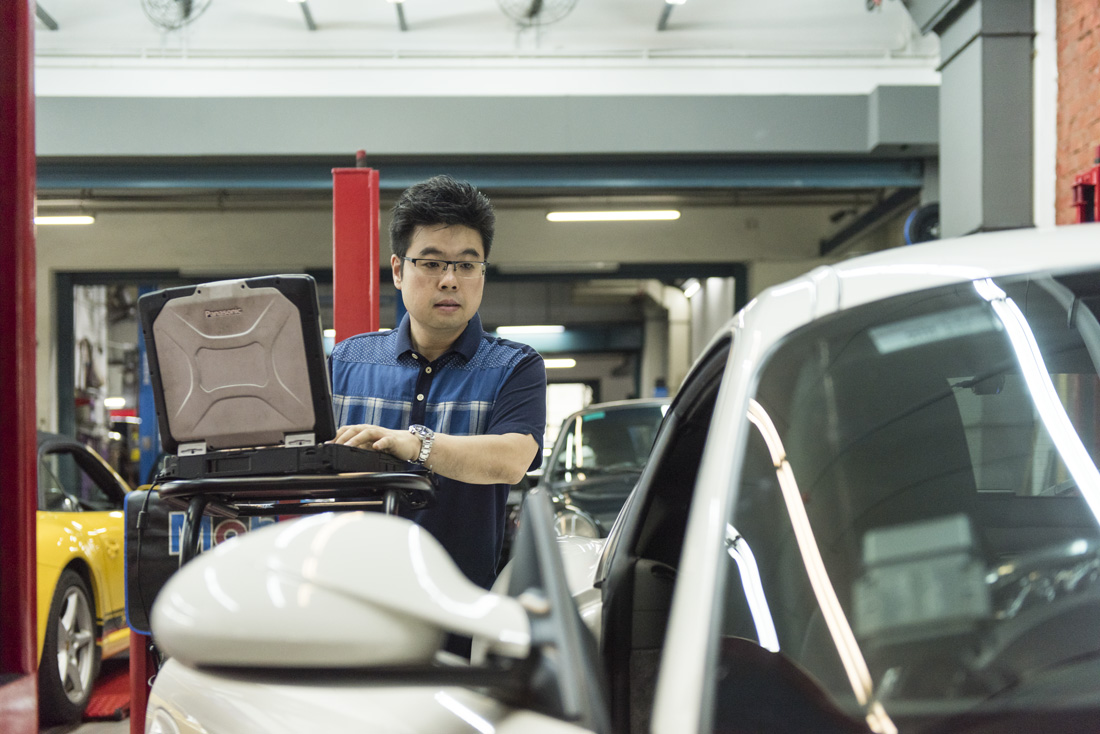 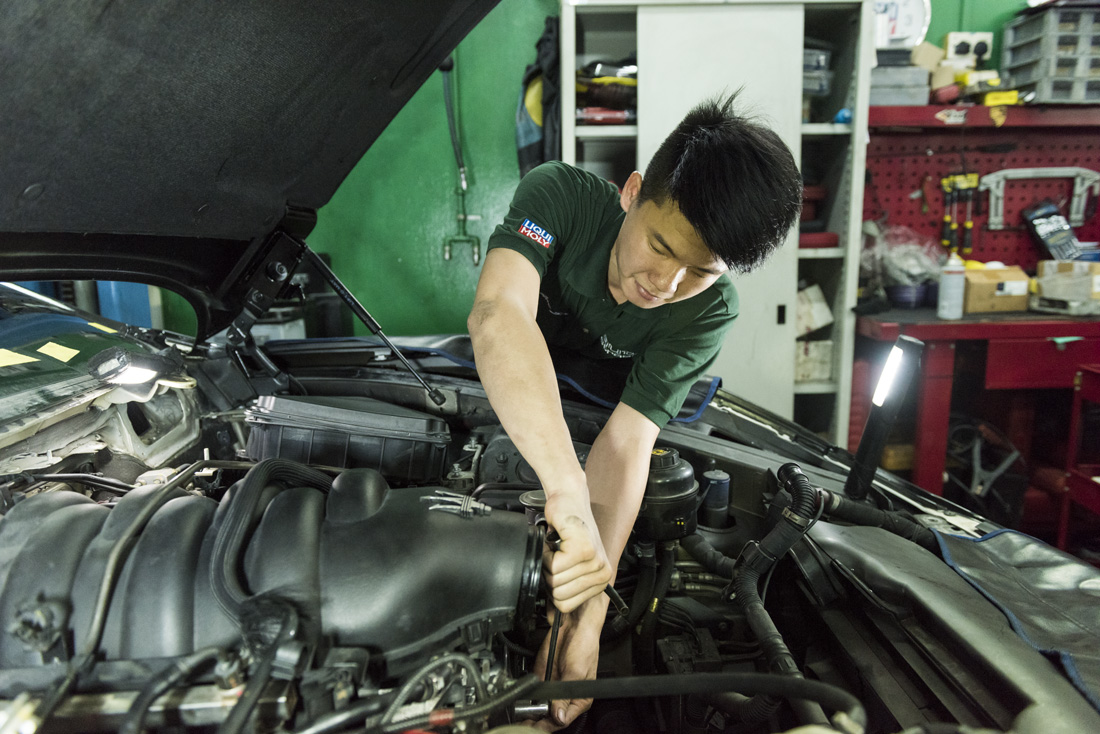 Cars are breaking down more often?

With more complexity, there is more failure. Many of today’s cars also require specialist knowledge and tools to fix. In the past, if your car had a problem, you could still drive it. Some owners have driven their cars for years without even knowing there was a problem. With the complexity and sophistication of systems now, anything goes wrong, the warning lights come on and off you go to the workshop.

And customers are okay with their new cars giving trouble?

A lot of newer owners, having spent over a quarter of a million dollars for a car, have the expectation that everything should be absolutely perfect. Unfortunately, they are going to face issues and need to learn to take them in their stride.

The fact is, you can never expect a problem-free, fuss-free car. Never. Problems are very common. Usually the problems are not major, just small issues here and there. But in your first year, you can count on needing to visit the workshop between two and three times. This is true for many new cars, not just high-performance ones. 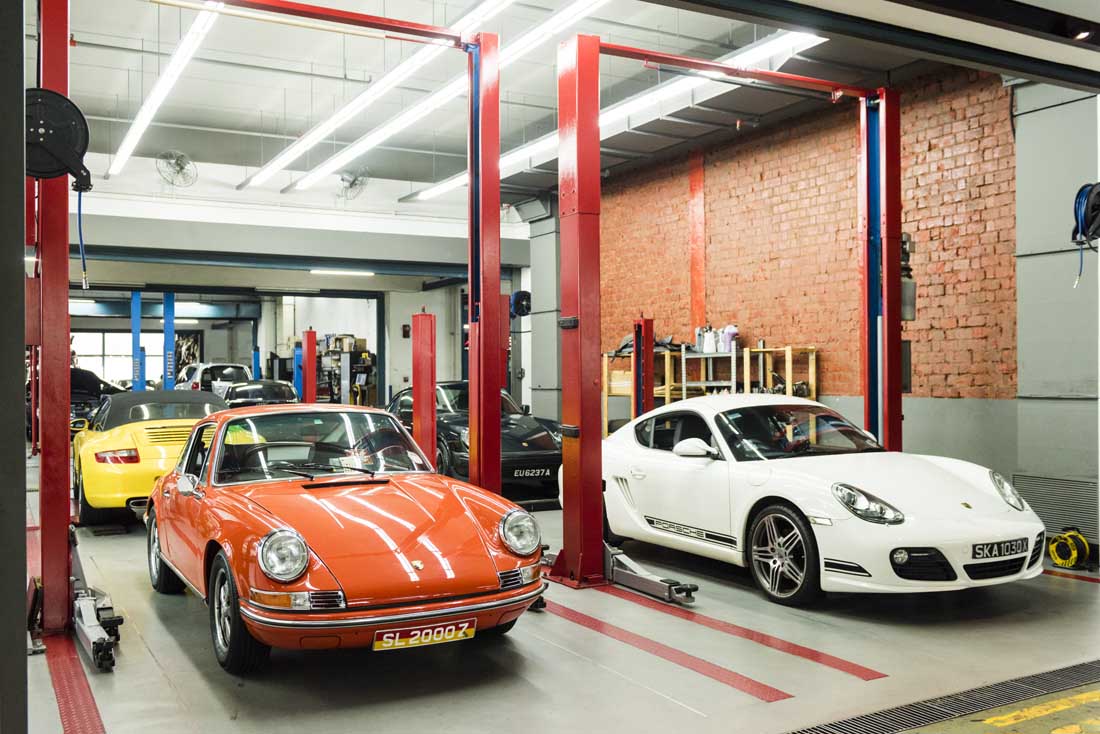 But high-performance cars are not all created equal right?

Like I said, that is a compromise. In the past, you would describe some cars as “widow-makers” – a 930 Turbo for example. It had a lot of power, no traction control, and brakes that were not particularly great. It was an involving drive, and you needed to know how to drive.

Today, you have driver aids that know what the driver wants to do, even before they do it. A car like a C63 AMG, is a super high-performance car anybody can drive. That is the trend. Nobody is looking for a hard-core driving experience. Manual transmissions are gone. So, cars like BMW Ms are a lot softer than now than in the past. This is how the high-performance car is evolving.

And that’s how today’s customer wants to drive. They are more concerned with features –

they want more of them. And of course, they demand reliability. Product development cycles have also become shorter – from ten years to two years, as a result. Which means not a lot of time for the manufacturers to do much testing.

Electronics mainly. Everything is microelectronics now – circuit boards, sensors, control units, and so on. Failure rates are very high. And they’re expensive to replace.

Isn’t that covered under warranty?

Well, a warranty means you may not be out of pocket but you will still be inconvenienced. A lot of these electronic problems take time and resources to solve.

The diagnostics will tell you the general area where something is malfunctioning but not specifically what has gone wrong. I’ll give you an example: We were working on a car and the diagnostics pointed to a faulty sensor. We replaced the sensor yet the fault messages continued. So we checked the wiring. That was okay. Eventually, we traced it to a problem with the ECU – it was not processing input from the sensor. We replaced the ECU and the problem was solved. In this case, this sensor issue was actually an ECU issue.

Now to get to the point where we knew for sure the ECU was faulty, we had to do al lot of groundwork – checking connections, testing wires – and this required removing and dismantling of interior panels. To complicate matters, there are often multiple inputs [from multiple sensors] required to generate an outcome from the ECU. It’s only when you are certain that nothing else is faulty, then you commit to changing the ECU.

It’s tedious and time consuming but what other approach is there? Swap parts? Is this guesswork the best approach? And who bears the cost? To be honest, a lot of car manufacturers do have troubleshooting diagrams where, when all else fails, they suggest parts be swapped with known good parts. But are they expecting dealers to take it from another car? Or experiment with new parts – parts they expect dealers to have ready stock.

If new cars are like this, is a pristine, low mileage used car a better option?

Mileage as a yardstick of condition does not really apply to Singapore. Because of our weather, low mileage could actually be a negative. A car sitting, unused, in a hot and humid environment, can deteriorate very rapidly. Low mileage is something buyers and sellers use to haggle over but in reality, the correlation between mileage and reliability is not as straightforward as people believe.

If mileage is not a good indicator, what is? Service records?

Actually, what you want to look out for are not service records but repair and maintenance records. For many, servicing just means an oil change. But did the owner do additional maintenance? Were worn parts replaced and other mechanicals inspected and rebuilt?

The problem is compounded by workshops playing “good mechanic” – by helping their customers “save” money by not informing them about potential problems, or ignoring preventive maintenance. Then five year down when you try to sell your car, and get it appraised, you realise the car is not in such great shape. And then you are surprised because you had the car serviced “religiously”.

We have seen so many garage queens – 10-year-old cars with just 20,000 km on the clock. New owner takes over, starts driving and everything starts falling apart. A year later, he has spent over $30,000 on repairs.

What you want to do, is a little bit of preventive maintenance every time the car goes to the workshop. Do this, and by year seven, the car will still be in generally good shape. And you won’t end up with a huge bill.

Other considerations when buying classic exotica?

Well, you need to check whether the car has been in an accident before. This applies to both high-performance and regular cars although high performance cars are more likely to have been driven hard, which means a higher likelihood of an accident.

And given the complexity of cars now, you really want to get a specialist to appraise it. Look at specific systems, make sure they are running well. A lot of the these things, you can’t tell by visual inspection alone. 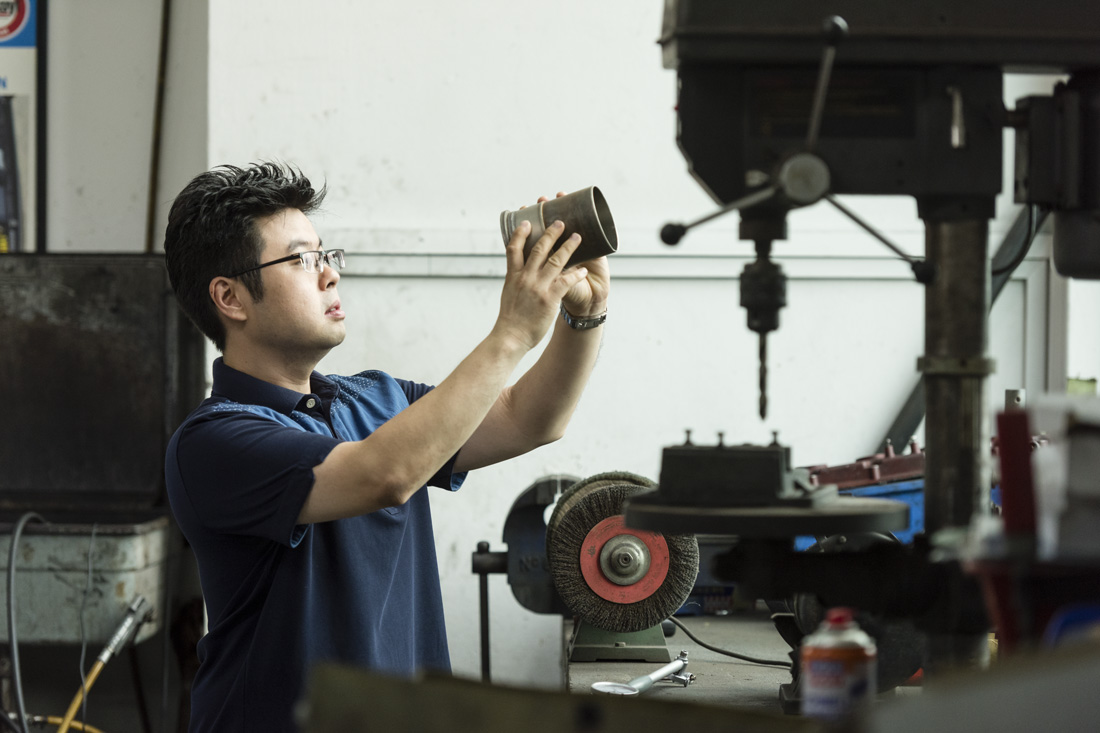 What are you working on right now?

The regular work is 90 percent of what we do – which is servicing, maintenance and repairs of high performance cars, mainly Porsches. There are a couple of long-term projects – A Ferrari 308 was stripped down to bare shell over 10 years ago, then abandoned. Now we’re putting it back together. We’re also restoring a Silver Shadow and putting the manual transmission back into a Pagoda SL that had been converted to automatic in the 1970s. We work on a wide range of cars – from the 1960s and up, from purely mechanical cars to cars with multiple ECUs and even hybrids and electric.